A guide by Prestige Health and Wellness 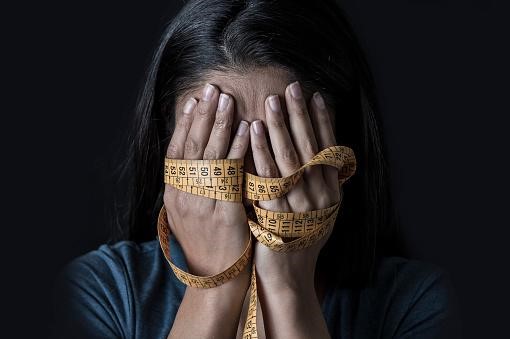 If you are looking to find some information on most common symptoms of eating disorder, read the blog till end.

Not eating enough food is one of the most common warning signs of an eating disorder. It can sometimes be more complicated than just not eating. The goal when we eat should be to provide our bodies with the adequate amount of calories and nutrients. This will help our body to function right. If you are starving yourself because you are afraid to gain weight or feel that you aren’t good enough unless you lose weight, then your eating habits have become an unhealthy coping mechanism for dealing with your emotions and stressful situations. 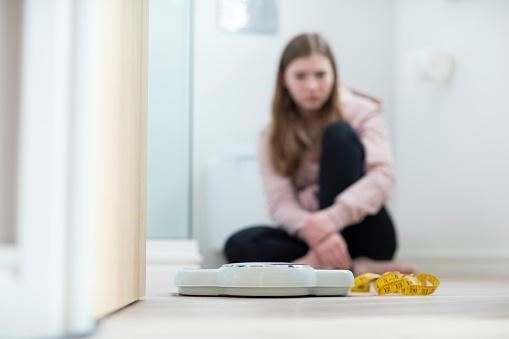 You’re always on a diet

It’s perfectly natural and healthy to want to lose weight.  If you constantly start new diets without getting the results you want, consider talking to a doctor about your eating habits. Switching diets can be dangerous because some of them cut out things like sugar and carbohydrates. If you are not careful, these can lead to dehydration and malnutrition.

You have vague body-image perceptions

This one is similar to the first sign. Instead of being dissatisfied with your weight, you’re dissatisfied with your body composition. If you are looking at yourself in the mirror or comparing yourself to others most of the time, that could be a sign of Body Dysmorphic Disorder (BDD). BDD is when someone has an unrealistic perception of a flaw they think they have in their appearance. This flaw can be minor or non-existent, but causes distress for people who struggle with BDD.

You have an obsession with calories

You probably have an eating disorder if: 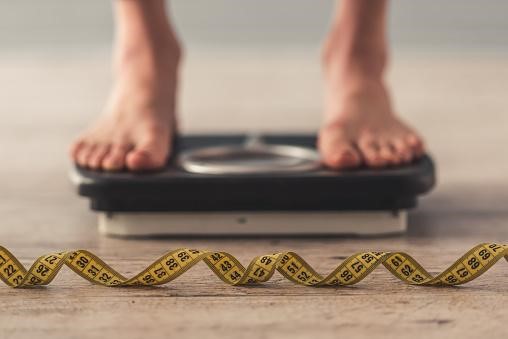 You can’t stop weighing yourself

You do it every day. You might have done it multiple times a day at some point. You’ll weigh in the morning after you get home from work, before bed, and even after you shower. To some degree, weighing yourself is a way to measure your progress as you lose weight—if you do not see results on the scale or if the numbers are creeping back up, that’s an indication that something needs to change.

But monitoring your weight loss this closely can be dangerous territory for those who don’t have an eating disorder. For people with disordered eating habits, weighing yourself is more about seeing how well (or how badly) you’ve done that day. The number on the scale can feel like a barometer of success or failure—and when it’s something negative, feelings of guilt or worthlessness can be hard to overcome. Thinking obsessively about your weight and appearance has been linked to depression and anxiety—two conditions that we’re all too familiar with here at Ride On Health.

Your self-esteem is low

People struggling with an eating disorder often do not like themselves, feel worthless and useless, and/or feel unattractive. They may dislike the way they look when they look in the mirror. They might be particularly critical of their body shape and size, believing that if they were thinner or fatter (depending on which eating disorder they are experiencing), they would be better and happier. Low self-esteem can also cause people to engage in unhealthy behaviors, including developing an eating disorder. 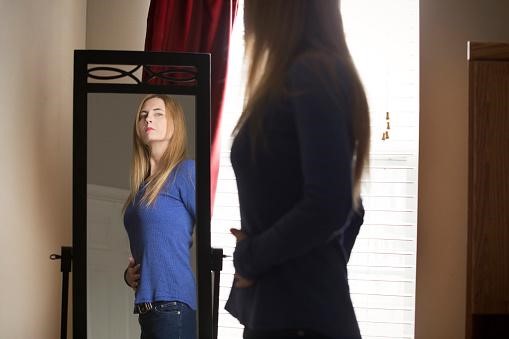 Manipulating the food you’ve eaten, such as spitting out chewed food, getting rid of food by throwing it away or giving it away, or taking a laxative or diuretic to lose weight.

Another sign of an eating disorder is manipulating the food you’ve eaten, such as spitting out chewed food, getting rid of the food by throwing it away or giving it away, or taking a laxative or diuretic to lose weight. 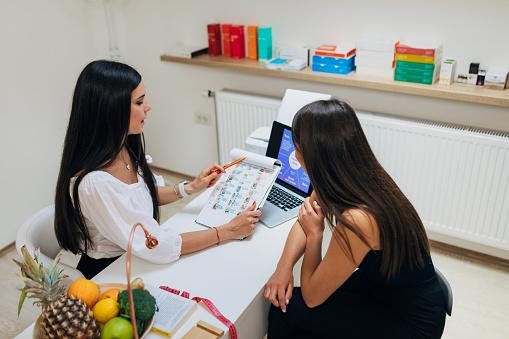 Eating disorders aren’t just about food. They can be caused by several things, including depression or other mental illnesses such as anxiety or personality disorders; problems at school or work; low self-esteem; pressure from society; family problems or stressors; medical conditions such as cancer or diabetes; or even pain management issues such as chronic back pain. Eating disorders are serious mental illnesses that can be life-threatening if left untreated. The sooner you seek help for yourself or someone close to you who might have an eating disorder, the better their chances of full recovery. It is always recommended to visit a doctor as soon as you realize that you are developing an eating disorder to control it.